I had heard before my trip that food was expensive up in the Arctic. I wanted to see for myself, so I went to the local co-op to buy a can of coke. It cost $5 for a Coca Cola! As the locals confirmed, the prices for food bought in the grocery stores were incredibly high. It was to the point that prices were prohibitive for people to be able to purchase and afford nutritious food for themselves. Not only was the food expensive, but many of the products on the shelves were expired. While down South these products would be thrown away, these people are being overcharged for stale and outdated foods. There have recently been protests and demonstrations in the territory over the high food costs and food insecurity. The exorbitant costs of food very quickly makes one understand the hunting practices of the Inuits. Although as a wildlife photographer I want to preserve the magnificent Arctic wildlife, one has to understand that hunting and eating so called “country foods” are an essential and necessary aspect of Inuit culture. 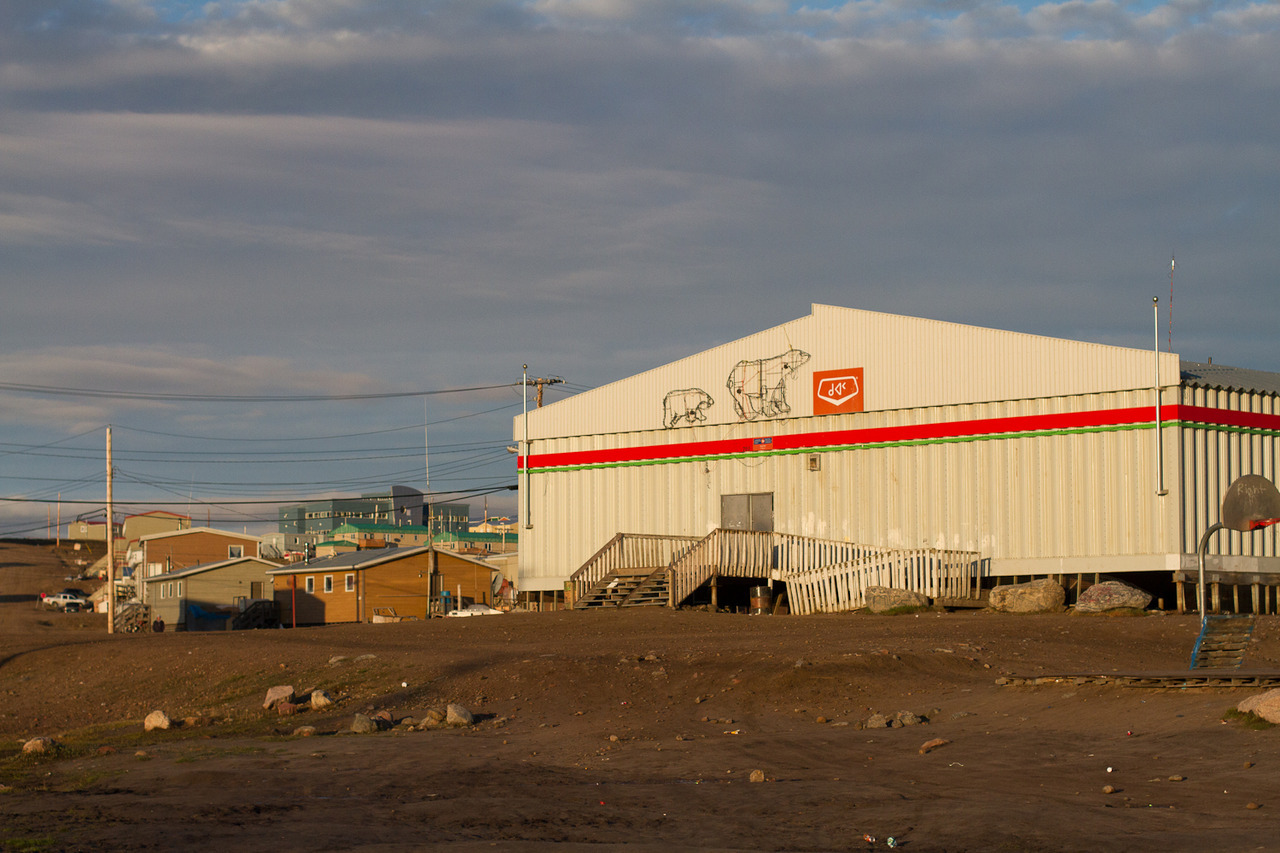 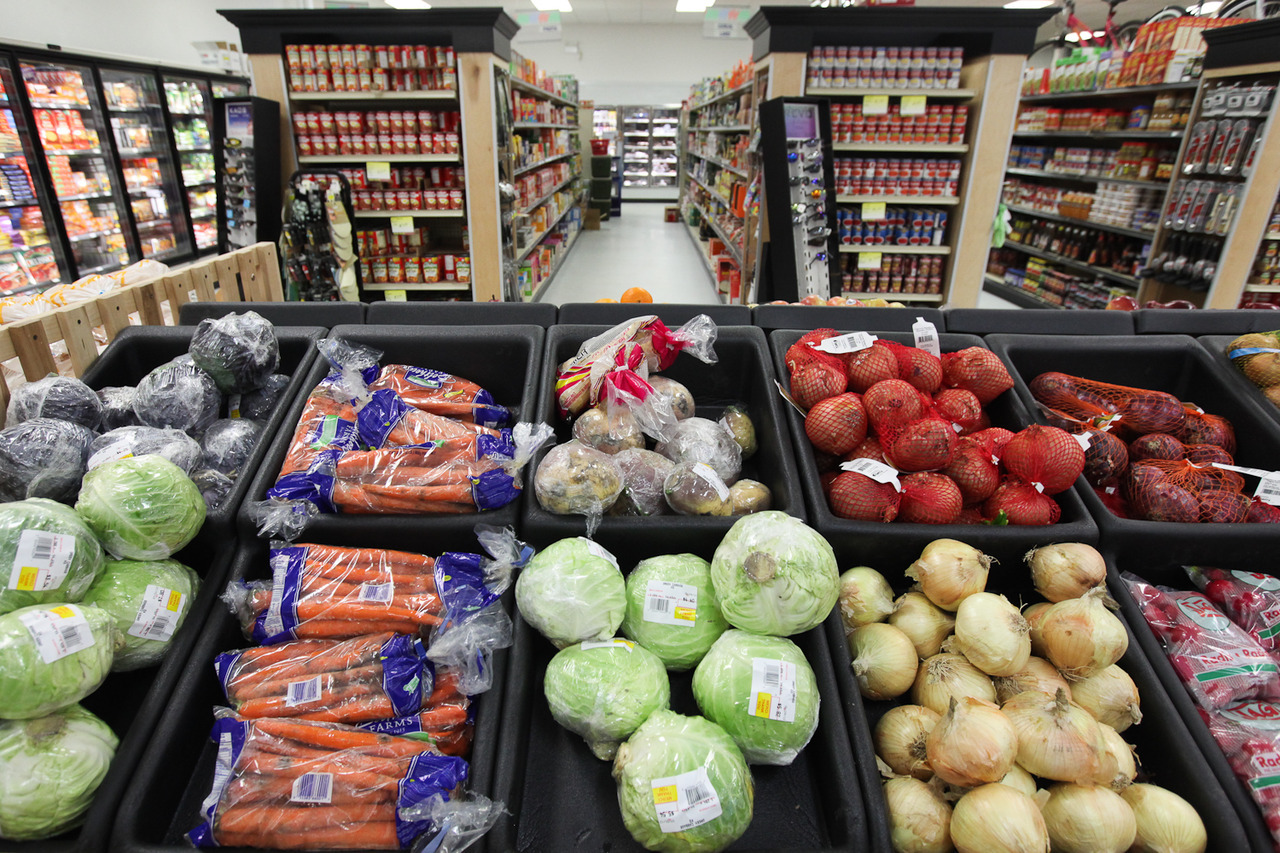